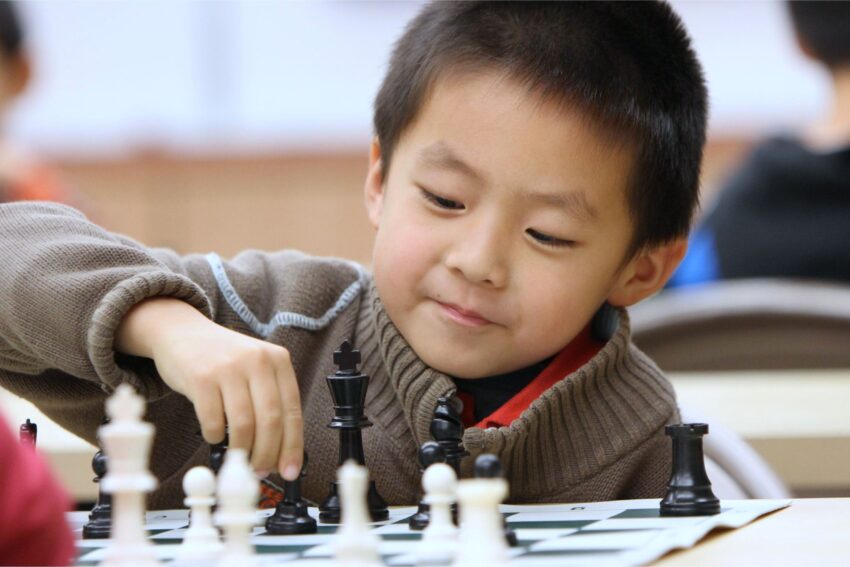 It was late afternoon and the sun was going down.  The temperature of a hot day beginning to cool.  I was re-discovering the nostalgia of the seaside, enjoying the gritty sand between my toes and the picturesque stretches of the white sands being gently caressed by the crisp turquoise water.

Holidaymakers relaxing in deckchairs under sunshade umbrellas to get a prized tan. Some simply snoozing, while few others reading a book.   The waves were crashing and the seagulls squawking but I still felt an emptiness. Something missing.

My mind rushed back  to the eighties, to the small fragments of my childhood days at the beach.  We built sandcastles with a bucket and spade, played frisbee and ball games and splashed about in the breaking waves of the ocean.

But where are the children today?

Strangely something caught my eye – children were there. But mostly playing with ipads, phones or some electronic gadgets.   A holiday at the beach, just to browse through phones! It’s such a common sight these days.  Doesn’t surprise us. We’ve accepted it as the way of life.

But a balance is needed.  Constantly tangled with electronic screens deteriorates a healthy brain, whilst also missing nature’s gift of childhood.

Our role of parenting kicks in.

Of recent times, I’m just astounded by the number of parents who have met me to discuss about one thing in common – the hypnotic attraction that children have towards electronic amusement gadgets.  Each home a battle ground trying to tackle, trying to cope.  It’s a tough fight, but an important one. It’s one that needs to be dealt with.

So here are some tips to win this battle:

Define your rules: Fix timings and clear boundaries to watch television or play with electronic gadgets.

Start early : Inculcate this discipline from very early years.  Sadly, it is the parent who introduces the screen to a tiny toddler to lure them to eat or stop crying and then later find it difficult to stop them.

Don’t treat it as a comfort pod: Do not offer ipad’s, iphone’s or TV just to avoid a tantrum. You are training them to throw more of it.

Be intelligent:    Be on top of the latest game, app or websites. You need to know what’s appropriate for your child.  Pretend you know everything – just google!

Be an example :  Your child is always watching you.  Lead them by example.   If you get excited about cycling so  will your little one.  However, if you are over the phone for hours or watching television, they simply follow you.

“Never, never, never give up”. Churchill got it right! When it comes to children we know how persistent they can be. Give them a bit of their own medicine and be persistent back. Don’t give in and stick to your guns.

So good luck troops. Keep fighting the good fight. Your kids are worth it. 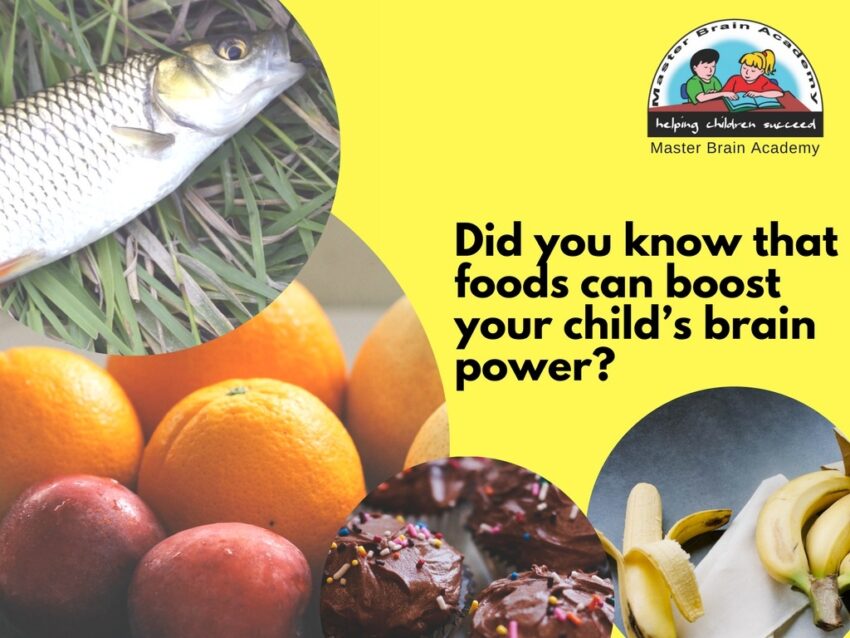 A Tip For Mothers - There’s more to exams than just learning…. Did you know that foods can boost your child’s brain power?

You could say this article is quite literally ‘food for thought’. The food your child eats directly affects the performance of the brain, so, by choosing the right foodstuffs to consume, you can boost their brain power, sharpen their memory.   A balanced diet is probably the most sound advice when it comes down to prescribing healthy eating tips, but there are some types of food — or ‘brain food’ — which are considered especially good for brain health. Here are a few of the best to chew over:

Chocolate — Believe it or not chocolate, or its source, cocoa beans, is a great boost to brain power. Research has found that chocolate, especially dark chocolate, is rich in ‘flavanols’ which boost blood flow to key areas of the brain around 2 to 3 hours after consumption. So eating chocolate gives the brain a powerful short-term boost, which could be good for anyone aiming to get through exams or any other testing time.

Fruits — Fruits too are rich in antioxidants and they taste a great deal better than many vegetables, so will be especially good for kids! Some of the best options for brain-boosting fruit are blueberries, blackberries, cranberries, strawberries, raspberries, plums, avocados, red grapes, cherries and kiwi fruit. Time to get fruity!

Fish — It’s no fishy tale, fish really is good for the brain since it contains lots of omega-3 fatty acids and fish oils. Fish is considered the ultimate brain food, so it’s not one to let slip through the net if you’re wanting to boost their brain power. The best type of fish to eat is oily fish like salmon, sardines, trout, tuna, herring, mackerel and anchovies.

Vegetables — That vegetables are good for boosting the brain should come as no surprise. Vegetables are a great source of antioxidants, which are needed to help the body functioning at optimum levels. The best brain-boosting vegetables are considered to be dark, leafy vegetables like spinach, sprouts, broccoli, and cauliflower.

Water — Seeing as around 80 per cent of the brain is made up of water, it doesn’t take a brain surgeon to see that drinking plenty will keep the brain hydrated so that it can function at optimum levels.

The adage ‘You are what you eat’ never rings truer when it comes to boosting brainpower.

Make sure your child eats well, and they’ll think well!

Let’s get eating……   Good Luck with their exams!

PS: Please don’t eat whilst studying (reserve them for breaks!)

Learn the secrets to Life Success

We use cookies on our website to give you the most relevant experience by remembering your preferences and repeat visits. By clicking “Accept”, you consent to the use of ALL the cookies.
Cookie settingsACCEPT
Manage consent

This website uses cookies to improve your experience while you navigate through the website. Out of these, the cookies that are categorized as necessary are stored on your browser as they are essential for the working of basic functionalities of the website. We also use third-party cookies that help us analyze and understand how you use this website. These cookies will be stored in your browser only with your consent. You also have the option to opt-out of these cookies. But opting out of some of these cookies may affect your browsing experience.
Necessary Always Enabled

Performance cookies are used to understand and analyze the key performance indexes of the website which helps in delivering a better user experience for the visitors.

Analytical cookies are used to understand how visitors interact with the website. These cookies help provide information on metrics the number of visitors, bounce rate, traffic source, etc.

Advertisement cookies are used to provide visitors with relevant ads and marketing campaigns. These cookies track visitors across websites and collect information to provide customized ads.

Other uncategorized cookies are those that are being analyzed and have not been classified into a category as yet. 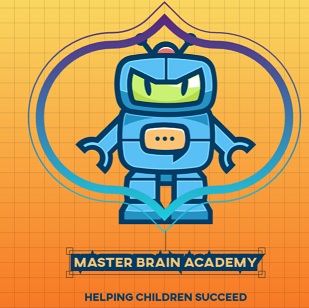